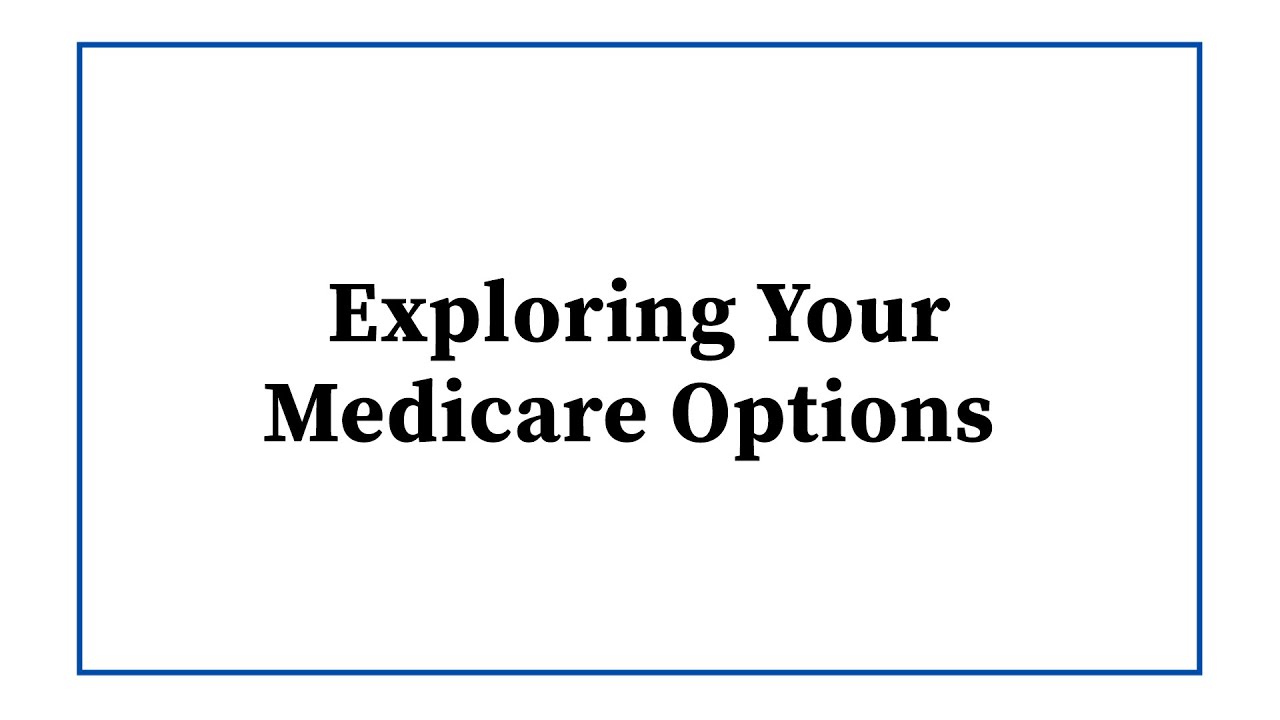 The Medicare Program is a common health insurance program for groups such as the elderly aged 65 years and above, those aged under 65 years but with disabilities, and patients with End-Stage Renal disease (ERSD) and Amyotrophic Lateral Sclerosis (ALS). The Medicare program has three primary services, namely the Hospital Insurance, Medical Insurance, and Prescription Drug Coverage (CMS, 2019). In Hospital Insurance, inpatients are covered for the inpatient care received while in Medical Insurance, it covers outpatients and doctor services received. Finally, the Prescription Drug Coverage covers the people’s fees for prescribed drugs. Below is an exploration of the Medicare Program while analyzing its development, evolution, and future sustainability (CMS, 2019).

The Medicare program in 2019 marks 54years since its inception in 1965, just as the Medicaid program. It was created with the main of covering health-related services of the population aged 65 and above. This was after it was discovered that the elderly found it challenging to obtain any medical services from the private health centers. Concisely, Medicare is meant for the “Older Americans,” but over the years, the program has evolved to include other demographics, as discussed below. Just like the Medicaid program, Medicare was signed into by the then Head of State President Lyndon B. Johnson (CMS, 2019). The legislation behind the program was the H.R 6675 under Social Security, which was the health-care bill for the elderly in America. The program was enacted under Title XVII of the Social Security Act. This was after President Truman had pushed for the insurance coverage of the elderly in 1945, but he and his wife became the first beneficiaries. The legislation had three parts, including Part A, B, and C, whereby Part C later became the Medicaid Program. The Medicare program has various sources of funding, depending on the Parts (CMS, 2019). The federal government, through the revenue acquired from the payroll taxes fund Part A, Part B, and D, are funded by the premiums paid by the enrollees and Medicare beneficiaries.

Changes in the Medicare Program

The Medicare program has undergone many changes from the expansion of eligibility and increased services. The first and most known change was in 1972 when the eligibility expanded to include not only the elderly Americans but also younger people with disabilities and ERSD and ALS. Secondly, the program has had expanded health services, where home health and hospital services were added through the Medigap for those Americans with terminal illnesses. The expenses for Part A and B were limited through the Medicare Catastrophic Coverage Act. In the 20th century, the program had many changes, the introduction of the Qualified Individual programs, and the mandate of the states to cover the premiums of those individuals with 100%-120% FPL (CMS, 2019). In 2010, Congress enacted the ACA that would affect Medicare beneficiaries. In 2015, Congress led to the development of the Medicare and CHIP Reauthorization Act, commonly known as the MACRA. Since then, other small and large changes have occurred to ensure that the demographics covered have expanded market options.

The groups covered by Medicare include the elderly aged 65 years and above, those aged under 65 years but with disabilities, and patients with End-Stage Renal disease (ERSD) and Amyotrophic Lateral Sclerosis (ALS). When the program set motion officially in 1966 until 2019, a total number of 60.6 million, equivalent to 19% people have enrolled. The number has been proliferating due to the increasing number of the Baby Boomers population turning 65 years (CMS, 2019). The future will see at least 80 million Americans enrolling in the health insurance plan due to the rising number of baby boomers population. The table below shows the percentage of the beneficiaries.

The program covers inpatient and outpatient services, physical, and drug prescription services. Those covered, unlike Medicaid, are not related to any poverty level; however, there are exemptions for various cases. These demographics can also qualify for both the Medicaid and Medicare programs. The federal government spends around 15%-20% of the federal expenditure to facilitate the Medicare program

Effects of Repealing ACA among Americans

The Medicare program is not expected to remain rigid, as it has, is, and will experience future changes. Past changes are discussed, as well as future changes. These changes have adverse effects, both positive and negative, among the beneficiaries. Expected changes in Medicare in the future include the following but not limited to an increase in the spending, which will double. In return, the spending of each beneficiary is likely to increase to meet the demand of the doubled spending (Cubanski, 2016). Despite the increased spending, there is a likelihood of increased prices for tests and treatments. In addition, if the current budget is not supplemented, it will be depleted in the next years. This means that the future beneficiaries from the baby boomer generation and 85+ years are likely to lack access to affordable care.

Moreover, there are tax cut bills whereby a reduction of taxes to the government will minimize the source of funding (Cubanski, 2016). In such a situation, decreased source of funding and decreased budget may lead to high priced Medicare plans, treatments, and tests as well as cutting down some health benefits from the elderly.

The number of the population likely to access affordable, high quality services is likely to reduce due to the increased spending rate. Unless the government finds innovative financing options, many baby boomer retirees will suffer from the lack of Medicare, expensive spending rates, or decreased benefits. Imagine two households led retirees with $46,000 annually. One is seeking inpatient and the other seeking outpatient services.

Secondly, the ACA plays a vital role in the provision of Medicare; however, repealing it would have many implications on the beneficiaries. For instance, the ACA reduces payments to hospitals among other medical stakeholders. Repealing this provision would increase the spending of beneficiaries of Part A and B, as seen above. The ACA requires the improvement of Medicare Benefits, which includes providing free coverage for some conditions, mostly when screening for diseases such as breast and colorectal cancer, diabetes, and even cardiovascular diseases (Cubanski, 2016). Repealing this provision will have adverse effects on the beneficiaries. This is because demographics, such as the elderly, will no longer acquire such service, thus acquiring these diseases without knowledge. Once the screening is free, many of them are likely to manage and receive effective treatment; however, without free screening and inability to pay the high costs will result in poor health maintenance.

The Medicare Program is a common health insurance program for groups such as the elderly aged 65 years and above, those aged under 65 years but with disabilities, and patients with End-Stage Renal disease (ERSD) and Amyotrophic Lateral Sclerosis (ALS). The legislation behind the program was the H.R 6675 under Social Security, which was the health-care bill for the elderly in America. The program was enacted under Title XVII of the Social Security Act in 1965. Changes in the program will result in a decrease of benefits, an increase in spending rates, and a reduction of access to affordable Medicare plans. This will result in decreased health coverage and poor health maintenance among the elderly population.

Cubanski, J. (2016, December 13). What Are the Implications of Repealing the Affordable Care Act for Medicare Spending and Beneficiaries? Retrieved from KFF: https://www.kff.org/health-reform/issue-brief/what-are-the-implications-of-repealing-the-affordable-care-act-for-medicare-spending-and-beneficiaries/